Kareena Kapoor, the gorgeous Indian celebrity, is known for her fitness and acting in the tinsel town. If you want to lose weight, the sizzling diva fat burning tips will definitely help you in this regard. She is not only having beauty but also a perfect fitness and slim body on account of well-planned workouts, a strict diet regime, and yoga. The Bollywood sensation has maintained her look due to a disciplined life, workouts, and sensible diet plans. She has surprised everybody with her tremendous weight loss that seen in the movie Tashan in 2007. A number of people were guessing that it was due to a crash diet and surgeries. But all these are baseless. Let’s know the journey of weight loss of the Bollywood sensation.

Kareena Kapoor is the gorgeous and sizzling beauty queen of Bollywood industry. The dazzling actress credits her slim, size zero and flawless body to the hard workout, strict diet plans, strong determination and disciplined life. Her weight loss mantra and size-zero figure through Yoga is not hidden to anyone. Her slim avatar is also due to her disciplined life. Kareena Kapoor’s workout regime is the blend of cardio, yoga exercises, dance and diet secretes.

Kareena Kapoor is a sizzling beauty and hot sensation of Bollywood. She has surprised millions of her fans because of her stunning outlook and size-zero figure. Her strong determination, disciplined life, and dedications towards her workouts make her one of … Read more 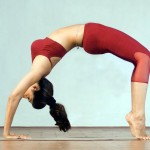 All the celebrities are very cautious regarding their workouts regime. They like to include different types of fitness mantra and workouts to give a unique shape to their body. Very few Bollywood celebs like to embrace Yoga as an integral part of their workouts plan. Shilpa Shetty is one of them who devoted 2 days out of 5 for Yoga practices. The credit of Shilpa Shetty’s stunning body and the gorgeous look is also going to yoga that helps to tone her figure and flawless skin.

The Bollywood diva is very much interested in Ashtanga Yoga. She is herself a master in Yoga and practices yoga very technically and aesthetically. Her inclination towards yoga leads to making Yoga DVDs for her fans to make them aware of the relevance and significance of Yoga. She realizes that yoga has the power to touch the mind, body, and soul. In fact, yoga is the connecting link among all these three domains. 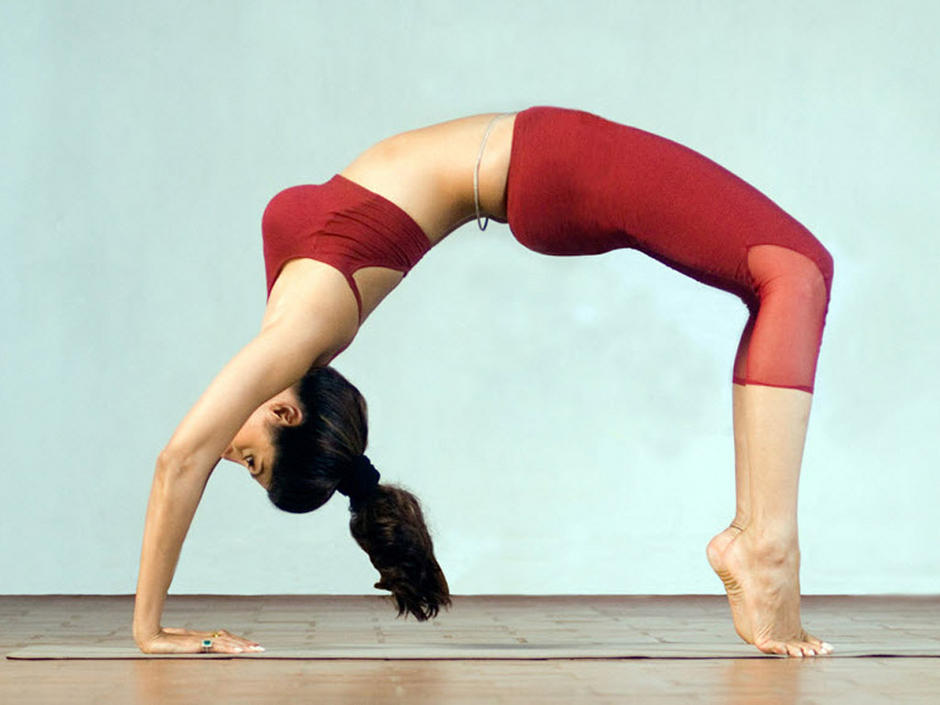 Shilpa Shetty is one of the few actresses who has maintained her gorgeous look with aging. The fashionable diva has crafted herself well in personality and beauty since the very beginning of her first film Baazigar (1993). The toned figure, flawless skin, slender waistline, lustrous hair, and stunning body are the wondering aspects to all. After having the crowned of Celebrity Big Brother 5, not only Indian yet the people across the globe become inquisitive about her fitness mantra.

Deepika Padukone was born on January 5th, 1986 in Copenhagen, Denmark. The fit and gorgeous lady is the daughter of Prakash Padukone, the famous badminton player. Initially, the heartthrob was a model before entering into Bollywood. Though the gorgeous lady started her modeling career quite earlier, she came into the limelight with the advertisement of Liril soap in 2004.

Hrithik Roshan’s strict fitness mantra, disciplined workout, and secret diet plans have made him one of the hottest and the sexiest stars in the Bollywood film industry. Hrithik Roshan practices a rigorous workout routine to gain implausible fitness. Hrithik’s secret dietary plans are one of the factors that make him active, fit, and busy even in his tight schedule. The fitness freak actor following an even more strict lifestyle regimen to maintain his physique for the upcoming movie Mohenjodaro, which is being directed by Ashutosh Gowariker.

Salman Khan’s strict fitness regime, disciplined workout, and diet plans have made him one of the hottest and the sexiest stars in the Bollywood film industry. Gyming, cycling, swimming as well as the right kind of foods are the fitness mantra of Salman Khan as per his physical trainer Manish Advilkar. Salman practiced a rigorous workout routine to make him fit and healthy. His physique is itself the reflection of his determination, devotion, and dedication as sometimes he visited his gym even at 2 am due to his busy and tight schedule. His body workout is biceps, triceps, and abs, and devoted at least three hours daily in the Gym. He inspires many heroes and heroines but very few people know that the superstar does 1000 push up or 2000 sit-ups a day.