The fruit is sweet in nature and its flavor is a blend of peach, citrus, and mango. Loquat (Eriobotrya japonica) is an evergreen shrub, known by different names such as Japanese medlar, Japanese plum, and Chinese plum. Originally, it has been grown in China but now grown throughout the world. However, as far as its production is concerned; Japan is the leading producer of the fruit followed by Israel and Brazil. 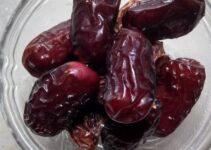 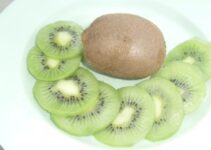 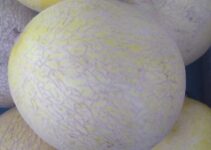 2 thoughts on “10 Surprising Benefits and Uses of Loquat for Skin, Weight loss and Health”