Brahmi is a creeping herb, generally found in muddy wetlands, enriched with many bio-chemical compounds such as Brahmine, Herpestine, flavonoids, saponins, sterols, alkaloids, Betulic acid, stimastorol, betasitosterol, bacoside, and bacopasaponins. This Ayurvedic medicine is used as an aphrodisiac, memory booster, boosting health, and tonic for many ailments. Bacopa is an edible plant, has small oval leaves, which are succulent. Its fruits are oval and sharp at the apex.

This Indian Ayurvedic herb is known for its multiple health and medicinal benefits. Some of its important benefits and uses are given below:

There are many medicinal and therapeutic uses of Brahmi. Some of the important uses are as follows: It ensures the smooth circulation of blood thus good for healthy liver, lungs, and kidney. It is also used to increase sex drive, impotence, arthritis, cholesterol, insomnia, memory booster, mental fatigue, IBS, bronchial problems, inflammations, cough, asthma, antidepressant, and rheumatism.

Side effects of Brahmi 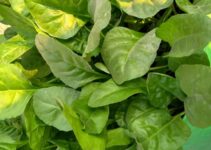 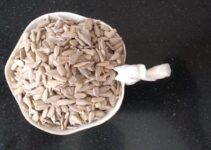 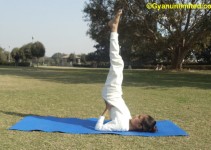 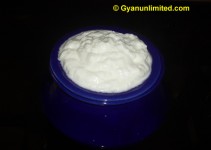 14 thoughts on “10 Amazing Benefits Of Brahmi (Bacopa monnieri) For Skin, Hair And Health”