The name ‘Shankhapushpi’ has been given because of its flower shape and size, which are in the shape of conch or shanka. Shankhapushpi (Convolvulus pluricaulis) is widely known among the common people and medical fraternity because of its effectiveness for the brain, that’s why it is commonly known as a brain tonic. Since it shows beneficial impacts for the brain; the herb has earned a good reputation in India and abroad among pharmaceutical companies. There are three main herbal brain tonics e.g., brahmi, vacha and shankhapushpi. Acharya Charaka said that Shankhapushpi is the best among the three and is considered foremost among the four medhya rasayanas. From an ayurvedic point of view, it is oily and slippery in nature. It is cool and bitter in taste. Metabolic activity is sweet and specific action is intellect promoting.

As far as medicinal aspects of Shankhapushpi are concerned, only the white flower is used.  Medicinally, it is used as medhya (brain tonic), laxative, aphrodisiac, nervine tonic, rejuvenator, health-promoting, and complexion promoting. It also acts as a tranquilizer, hemostatic, hypnotic, anti-epileptic, and anti-hysterical.’

As per the traditional system of medicine, the medicinal herb is considered as a promoter of life span, strength, and intellect. It is beneficial for many diseases and disorders such as insomnia, hysteria, Insanity, high blood pressure, and depression. 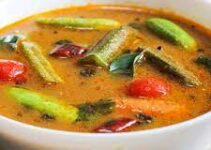 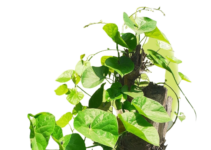