It is an annual or perennial plant can be seen as herbs or small tree. Its leaves are either simple or pinnately compound. The entire plant is covered with prickles. The flowers are generally white, yellow, or purple and the fruit is berry in nature. Nightshade comes under the family of Solanaceae, which comprises more than 2300 species. Nightshade is generally associated with deadly poisonous species, but many of its species are eatable like potato, tomato, eggplant, etc.

Medicinal uses of the nightshade 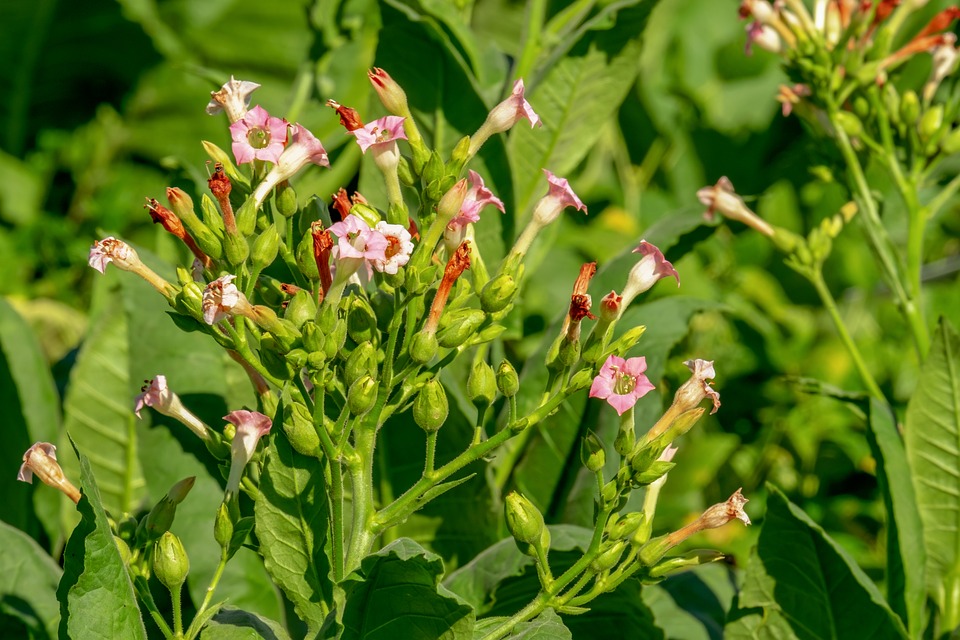 Side effects of nightshade

Because of the presence of solanine toxic substances, some precautions should be taken before taking doses.

Health benefits of the nightshade

The entire nightshade plant including its leaves, roots, and fruits are used for medicinal purposes and used in case of stomach related issues like stomach irritation, cramps, spasm, pain, and nervousness. Black nightshade is also used in skin related problems like psoriasis, hemorrhoids, and abscesses. The leaves are supposed to be beneficial in case of inflammation, burns, and ulcers.

As far as doses are concerned, it depends upon sex, age, health condition, etc. However, before taking any doses of the medicinal plant for a health condition, it is recommended that a physician should be consulted.

The story behind deadly nightshade

For centuries, deadly nightshade is known for its tales like beauty, life, and death. In the past, Venetian women like to use it as a beautifying agent to give their skin blush like appearance. It was also used to dilate women’s pupil. But the other side of the plant is also its toxic and poisonous nature. The lethalness of the plant is because of the presence of biochemical substances like atropine and scopolamine. Even a small amount of it can lead to paralysis, hallucination, delirium, confusion, convulsion, and death. It is also used to treat variety of illnesses viz. pain reliever, muscle relaxer, anti-inflammatory, whooping cough, and hay fever.

Though, it has numerous species. But some of its lists is eatable.

The tropane alkaloids present in Belladonna are used as a poison. In the early times, people used the paste of it on the tip of an arrow to target the enemy.

1 thought on “Nightshade Medicinal Uses, Side Effects And Benefits”