What is the meaning of Uddiyana Bandha?

How to do Uddiyana bandha step by step

Uddiyana bandha looks difficult; however, it is much simpler to do than it looks.

To gain maximum benefits of the pose, it must be done correctly. 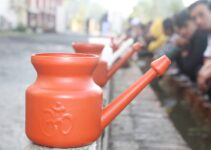 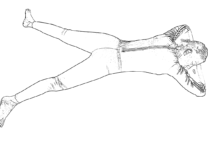