Unani Medicine is a traditional form of medicine that is widely practised in Arab countries. To make Unani, a modern form of medicine, the credit goes to Arab physicians. The very motto of Unani medicine revolves around four humours: Phlegm, Blood, Yellow bile and Black bile.

The history of Unani medicine can be traced from the pivotal work of Hakim Ibn Sina. ‘The Canon of Medicine’ pen down by Ibn Sina seems as specimen manuscript in the system of Unani. Ibn Sina’s work gives the glimpse of Islamic medicine along with the philosophy of Charaka and Sushruta. However, the founder of Unani medicine is Hippocrates. To make Unani a complete system, credit went to Hippocrates, Jalinoos, Ibn Sina and Abu Baker Ibn-e- Zakaria Razi. In India, the real start of Unani medicine can be seen during the sultanate period which was subsequently promoted by the regime of Mughal era. The Unani physicians (hakims) got the royal patronage during these periods thus helped in the expansion of the Unani system in India.

Unani system is introduced in India by the Arab world. The system flourished in India during the Delhi Sultanate and Mughal regime. And during this period, it was in the zenith stage. The Unani system got a setback during the British period and completely neglected for over two centuries. It gained its momentum during the freedom struggle and lots f work has been executed for its growth and development by Hakim Ajmal Khan, who was himself a freedom fighter. Hakim Ajmal Khan established Ayurvedic and Unani Tibbia College in Delhi in 1916. Presently, as far as medical practitioners are concerned, India is in the front position. India has maximum number of medical institutions, research centres and health care facilities.

The expansion and growth in Unani education in India is supervised and monitored by the Central Council of Indian Medicine, New Delhi. To promote the system of Unani in the field of education and training, the system boasts of about 40 recognised colleges spread across the country. The intake capacity of these institutions is about 1770 at undergraduate level. All these colleges followed the curriculum prescribed by the Central Council of Indian Medicine. The postgraduate facilities are also available in the field of Pharmacology (Ilmul Advia), Medicine (Moalijat), Surgery (Jarrahivat), Gynaecology (Qabala-wa-Amraz-e-Niswan), Hygiene (Hifzan-e-Sehat), Basic Principles (Kulliyat), etc. The intake capacity at the PG level is 79.

There are many recognised colleges and institutions both at government as well as the private levels in India. Name of the some of the leading institutions are as under:

2 thoughts on “Unani Medicine: Unani Education and Colleges in India” 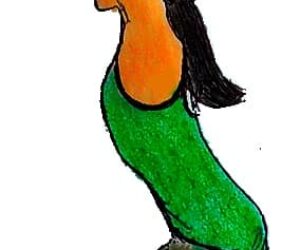 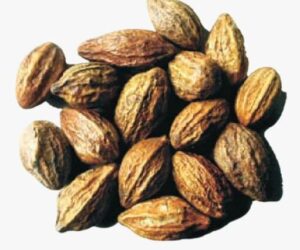 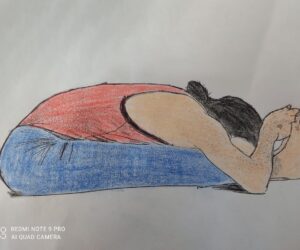 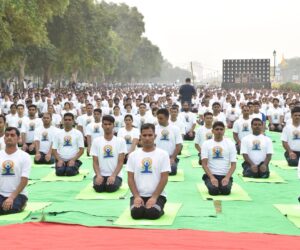