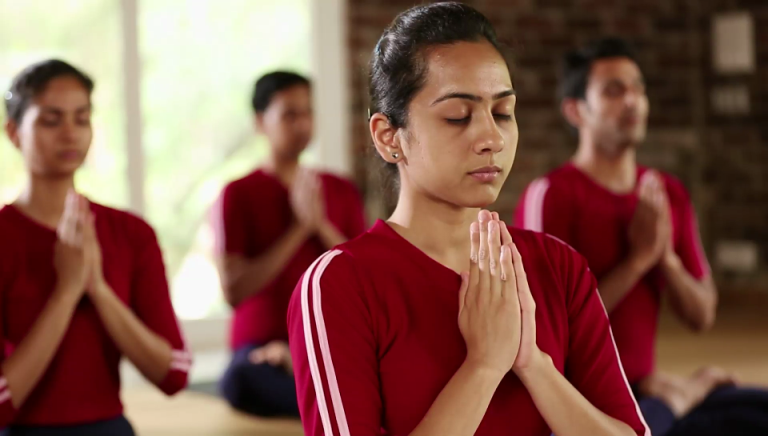 Some of the important websites, where one can get all the required information related to yoga day. The list is given below: 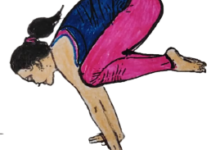 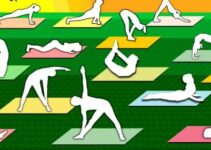 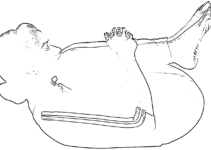